Furthermore, our mission is to present and establish MMA as a non-barbaric form of sport and usual leisure activity for people all over the world. There are still too many countries where MMA competitions are not shown for alleged moral reasons on television. Moreover, MMA sport is shown as a barbaric, brutal and violence glorifying activity by the press and many politicians.

So please support us in our mission, and have a look on our homepage and share our mission.
You can read more about us and our mission in our Terms of Use. Join and support us for legal and worldwide MMA. We are stronger together!

Aleksandar revealed that he has signed for FFC to three fights! Congratulations!Yours MMA Land Team!!! 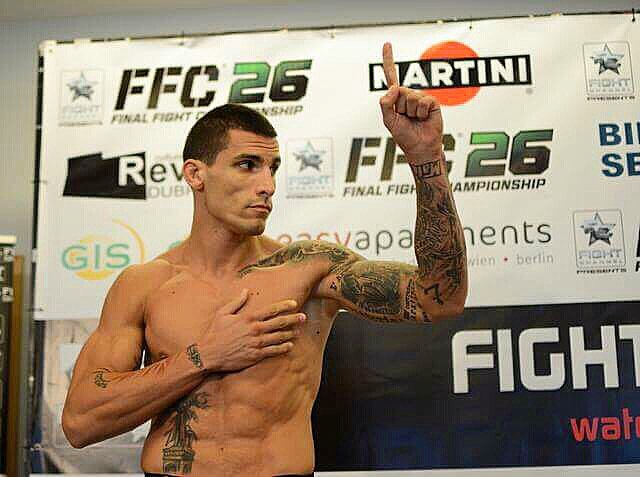 For all people who doesn’t know what FFC stands for, here a brief reminder.

In a very short period of time, FFC® became one of the best European fighting sports promotions. FFC® is broadcasted LIVE in more than 50 countries around the world, on four continents, as well as on numerous national TV stations such as CBS Sports Network in the USA and well-known Canal+ in France.

Today we would like to present you a one of the famous MMA- facilities in Asia, the Phuket Top Team MMA Training Camp. Great trainers, great country and great location! A high class location for MMA-fighters.

With a focus on personalised training and a team atmosphere at Phuket Top Team we have paved the way for many MMA fighters, potential fighters and those serious about their MMA training.

Thailand is the home of Muay Thai and Asia is the booming home of Mixed martial Arts, Phuket Top Team are taking full advantage of the Muay Thai skills and teachings available to complement a well rounded training program including, Submission Wrestling Gi Brazilian Jiu Jitsu Freestyle Wrestling Western Boxing Muay Thai K-1 striking and of course the MMA class. To supplement these classes Phuket Top Team will have Strength and Conditioning.

With a focus on personalised training and a team atmosphere at Phuket Top Team we have paved the way for many MMA fighters, potential fighters and those serious about their MMA training. Read more http://www.phukettopteam.com/

It is  confirmed that Alexander "Joker" Ilic face for the second time with Jusuf Hajrović the sixth event Combat Challenger. This fight will take place on March 18 in Vrsac.

The two of them have been victims once a few years ago the "Tesla Challenger" when Ilic celebrated victory by technical knockout in the first round. 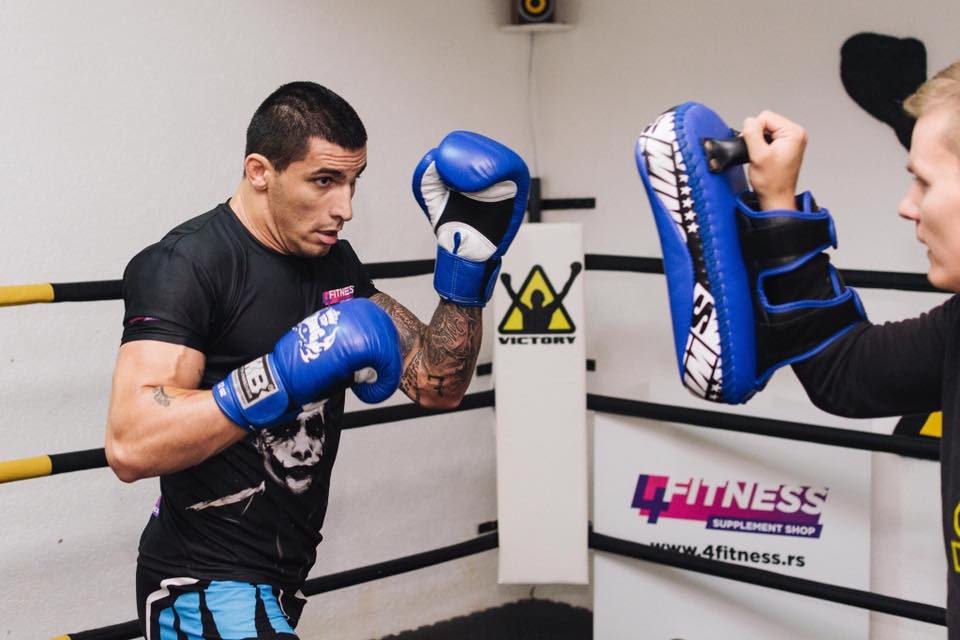 Ilic has one defeat behind him and the last time he faced Amilcar Alves at the "MFN - Malscher Fight Night 3" when he lost a unanimous decision of the judges after five rounds.

Yusuf has a MMA record of 9 wins and 6 losses and has had a single win when she defeated Daniel Arandjelovica the "Cobra Box Promotion - Night of Gladiators' technical nockout in the first round.

The MMA-Land Team likes to confirm ones more our absolute trust in Alekandar’s fighter skills. We are proud to support you and your MMA career. The last fight, was a difficult fight. But a defeat is not a shame. It is an occasion to learn more about yourself. We are looking forward for the next fight!

"If you always put limit on everything you do, physical or anything else. It will spread into your work and into your life. There are no limits. There are only plateaus, and you must not stay there, you must go beyond them." Bruce Lee

We wish you all the best! Yours MMA-Land Team

MMA Locations, where is yours ?

add your MMA Location for free!